It’s no coincidence that marijuana legalization support has surged with the growth of social media. The voices of the Reefer Madness era are silenced daily as studies and testimonials continue pouring in about this often misunderstood plant. Ignorance still remains, however, and this fight won’t be won without continued education of the masses.

5 Things You Didn’t Know About Marijuana

It takes one fact that hits home to sway someone’s opinion. Maybe one of the following will do that for you. Here are five things about marijuana you may not have known:

1.  THC and CBD, marijuana’s primary cannabinoids, are both cancer killers.

CBD apparently does the same; a pair of scientists from California Pacific Medical Center in San Francisco demonstrated the cannabinoid’s ability to stop metastasis in many kinds of aggressive cancer.

Imagine if this plant were discovered in a jungle two weeks ago. What would the news be saying? The CBD article goes as far as to say the breakthrough could “potentially alter the fatality of the disease forever.” The lack of media coverage for this is astounding, but that doesn’t diminish the research.

The roots of the marijuana-kills-brain-cells myth are deep despite the lack of credible evidence. The original study supporting this notion is questionable at best and recent research suggests exactly the opposite. 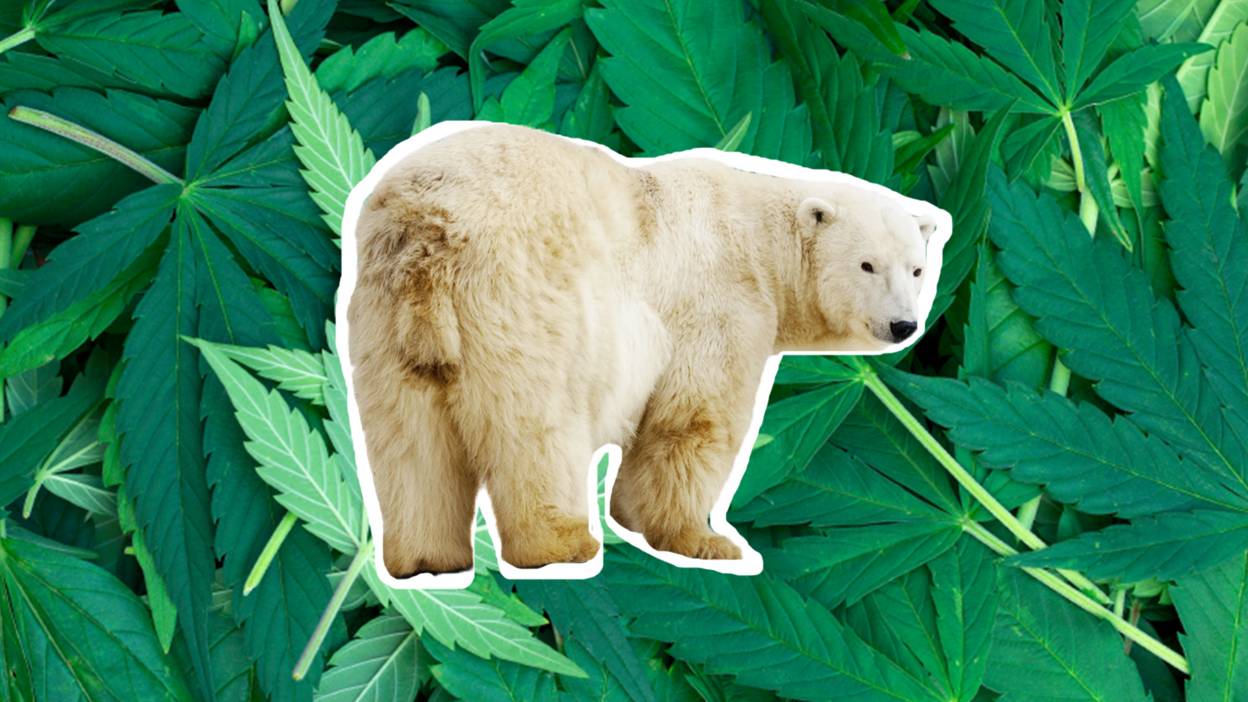 In 2005, a study showed cannabinoids’ ability to promote neurogenesis in the adult hippocampus, the brain region responsible for many important brain functions including mood and memory. The authors also cited anti-anxiety and anti-depressant effects that accompany the neurogenesis. This explains why people across California, Colorado, Washington and other marijuana-friendly states often turn to the herb for a mood-boost instead of pharmaceutical drugs. It also supports research that marijuana helps improve cognitive function in bipolar disorder patients. This brings us to our next fact….

3. Suicide rates are lower in areas where medical marijuana is available.

A Denver state-level study analyzed the statistical trend of suicide after introduction of medical marijuana.

It’s interesting this hasn’t become mainstream data in a country so focused on suicide prevention. Not surprisingly, one of the main reasons cited by the study’s authors for the decrease was connected to the at-risk population (20 and 30-something males) replacing alcohol with marijuana. This data makes the strictness of Illinois’ new medical marijuana policy even more laughable.

“Don’t let usage get out of control! Less people might commit suicide!”

But what about the physical effects?

4. There is zero evidence that marijuana causes significant lung damage.

While vaporization is always touted as the safest method of marijuana ingestion, the largest study of its kind suggested marijuana-only smoking is harmless as well:

“We hypothesized that there would be a positive association between marijuana use and lung cancer, and that the association would be more positive with heavier use. What we found instead was no association at all, and even some suggestion of a protective effect.”

The above words come from UCLA Medical Doctor Donald Tashkin, author of the study and marijuana researcher of more than 30 years.

Considering the tar in marijuana smoke was found to contain as many harmful carcinogens as cigarette smoke, this study actually strengthens the notion that marijuana is anti-cancer. The plant itself seems to have an offsetting effect for the harmful properties of smoke.

5. There are two completely different types of marijuana, both with different effects on the user.

One of the biggest mistakes made by people who first try marijuana is immediately thinking that it’s “not for them.” It certainly isn’t for everyone, but what if they  just tried the wrong kind?

There are hundreds of different strains of marijuana, tagged with names like Blue Dream, OG Kush, Trainwreck or Pineapple. All of these are categorized as “Sativa” or “Indica.” Here’s a simple-as-possible explanation on the difference:

Sativas are usually day-time strains, used to enhance the experience of social events, time in nature or listening to new music. Caregivers often recommend sativa strains for patients seeking relief from depression, PTSD, fatigue and some types of anxiety and pain. Some patients even report positive effects on ADHD while medicating with sativa strains. Although sativas produce an enjoyable effect, they usually are the culprit for an inexperienced user “tweaking out” during one of their first times smoking.

Indicas are often smoked at night due to their narcotic effect on the user. Indica strains are perfect for users suffering from any type of pain, nausea or anxiety. They’re also preferable for novice users as they acclimate themselves to the herb. This variety is popular for meditation or yoga due to its mind-calming qualities.

Mega Bud Dispensary is the first Recreational Marijuana Dispensaries in Vermont. Order your Cannabis from the best goto shop and safe the stress of having to go to a dispensary every time.

There are no upcoming events at this time.

PAY USING BITCOINS IN LESS THAN 15 MINUTES. GET 5% OFF WHILE PAYING WITH BITCOINS. MEGA BUD DISPENSARY GUARANTEES DELIVERY TO ALL STATES WITHIN USA SAFELY WITH NO HASSLE AND ALSO PROVIDE A MONEYBACK POLICY IF YOU NOT SATISFIED WITH PRODUCT QUALITY. 10% OFF ON ALL ORDERS ABOVE $250 AND OUR MINIMUM PURCHASE IS $150 WORTH Dismiss